In 2014 i did the last update for my Nexus 7 (s. here).
It was the last update which was provided by Google for this device:
I bought the Nexus 7 seven and a half year ago and on the weekend i found the tablet in the back of the cupboard. It did not work, because the battery was completely discharged and the device refused to charge it.
Without a battery it is not possible to startup the device - only power over USB is not enough.

So i disassembled it like described here and added some cables to connect a battery from outside: 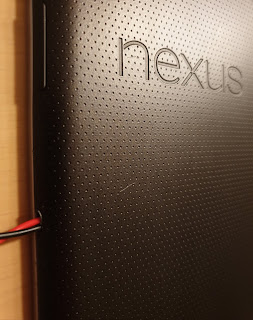 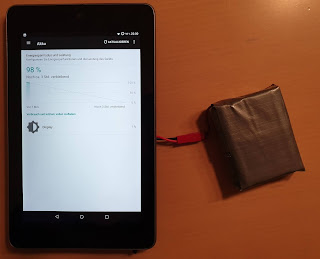 And with that modification i was able to start it  - but running Android 5 with 8GB disk space is no fun.
So i booted TWRP onto this device:

After that i was able to install lineageOS via adb sideload. 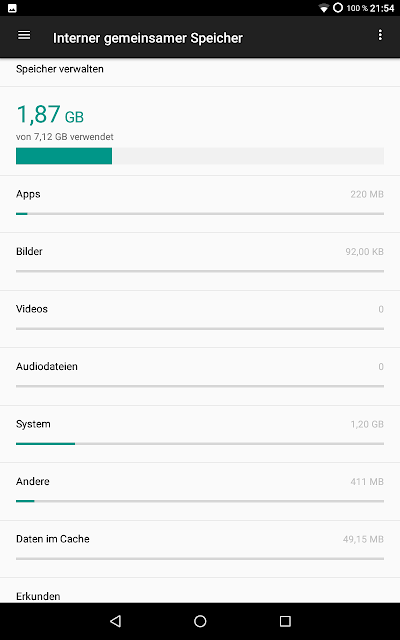 I can use the play store and the device runs on Android version 7 - and it runs youtube movies without any interruptions... 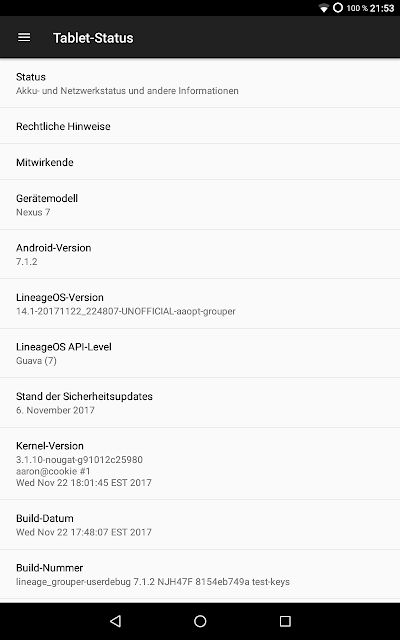 Posted by Dietrich Schroff at 10:28 PM