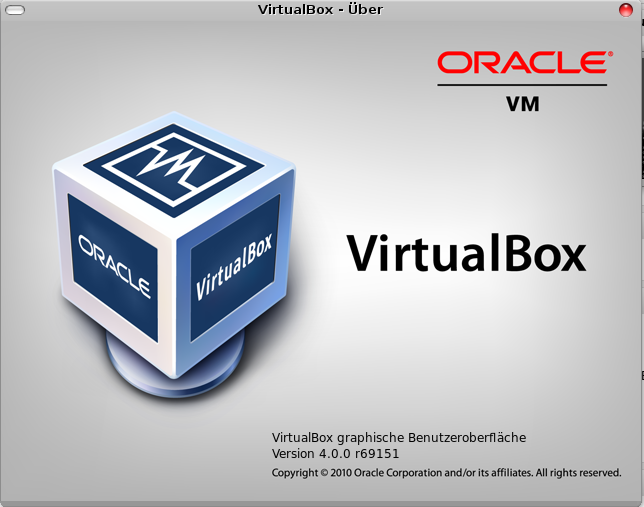 Very nice is the new preview window inside the manager window: 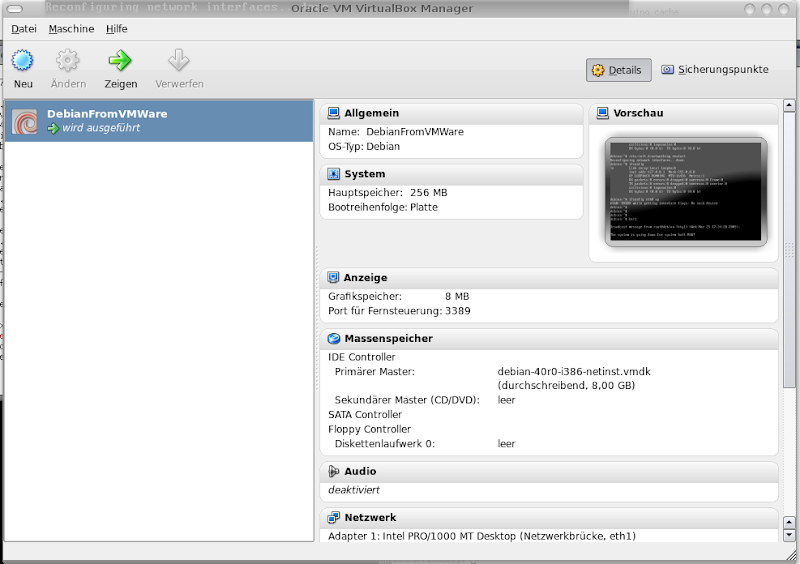 There are several new features with version 4. In my opinion new hdd controllers and sharing host directories with guest machines are very important enhancements, which were missing in oder version.
The following screenshots show how to configure these new features:
IDE, SCSI and SATA controllers can be configured via: 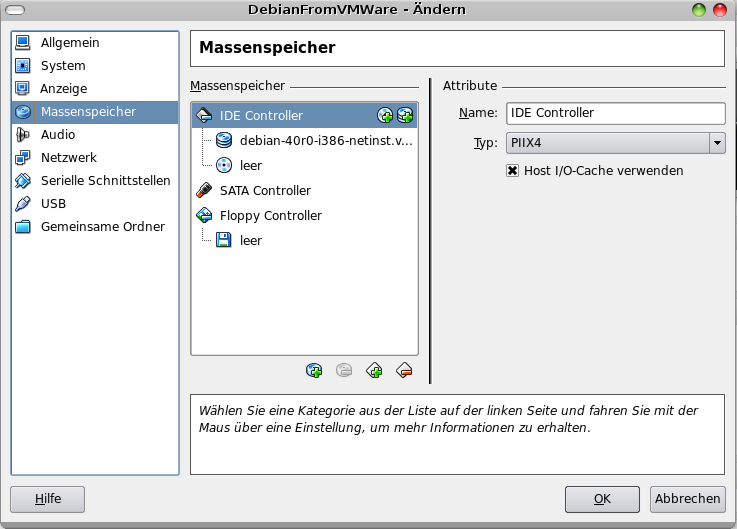 with using the icon

which opens the following drop down menu: 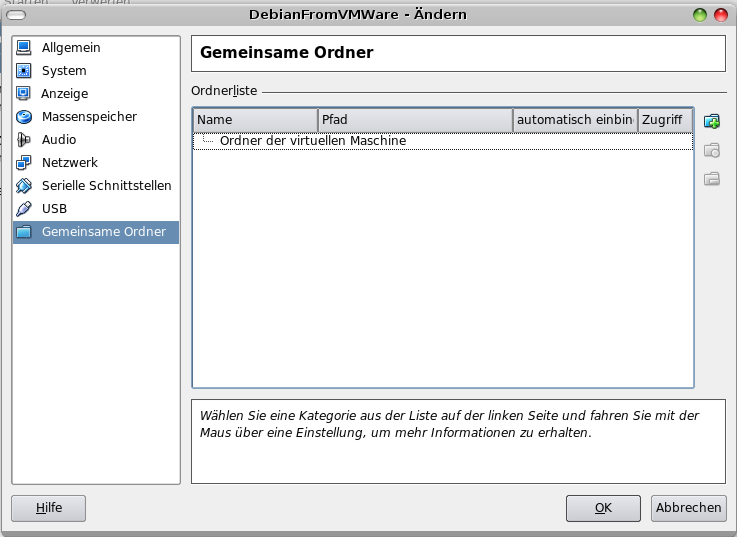 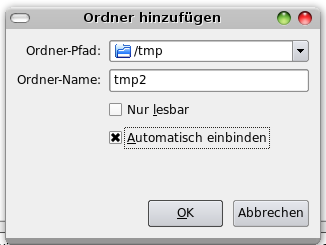 mount.vboxsf tmp2 /tmp2
/sbin/mount.vboxsf: mounting failed with the error: No such device

But this is due to the fact, that the guest system failed installing the guest additions and so the appropriate kernel modules were missing ;-(.
After some additional work (installing kernel-headers, etc.) everything worked well....

Posted by Dietrich Schroff at 10:55 PM No comments: