Before running a VM or any other service inside Microsoft Azure, just a look where the servers can be placed: 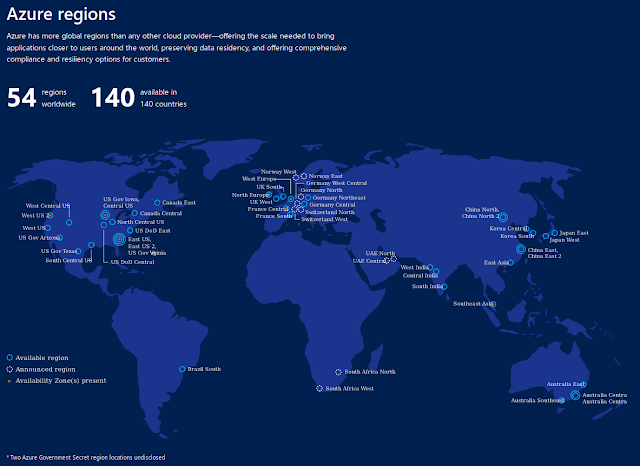 This looks fairly the same as the regions at AWS.
Here a better view to europe: 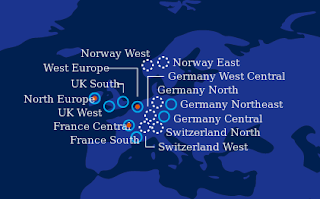 Each region has several availibility zones (same wording like AWS): 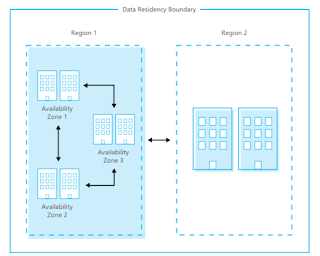 The definition give at Microsoft Azure:

A region is a set of datacenters deployed within a latency-defined perimeter and connected through a dedicated regional low-latency network.
With more global regions than any other cloud provider, Azure gives customers the flexibility to deploy applications where they need to. Azure is generally available in 42 regions around the world, with plans announced for 12 additional regions.

Posted by Dietrich Schroff at 8:07 PM