Android: Building an App? Getting your Developer tools first!

After buying a Nexus 7 one month ago and looking for a good navigaion app, the next step should be building my first own app for this Android device. There is a nice starting point given by developer.android.com. 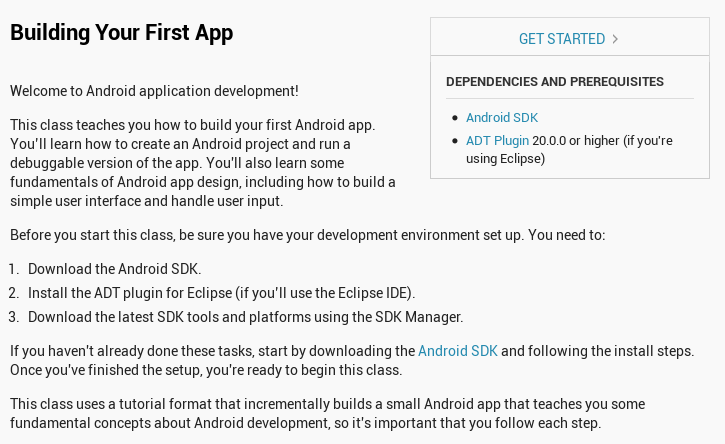 Eclipse can be found via this link. I downloaded Eclipse Classic 4.2.1 (eclipse-SDK-4.2.1-linux-gtk.tar.gz).
A tutorial for configuring eclipse is provided here. Here a walkthrough the screens: 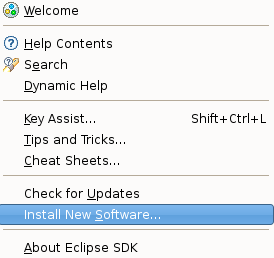 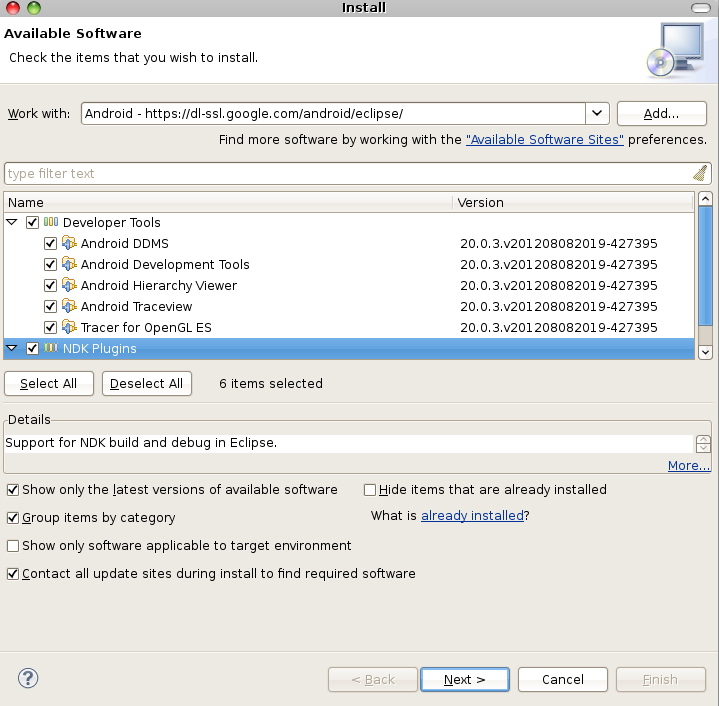 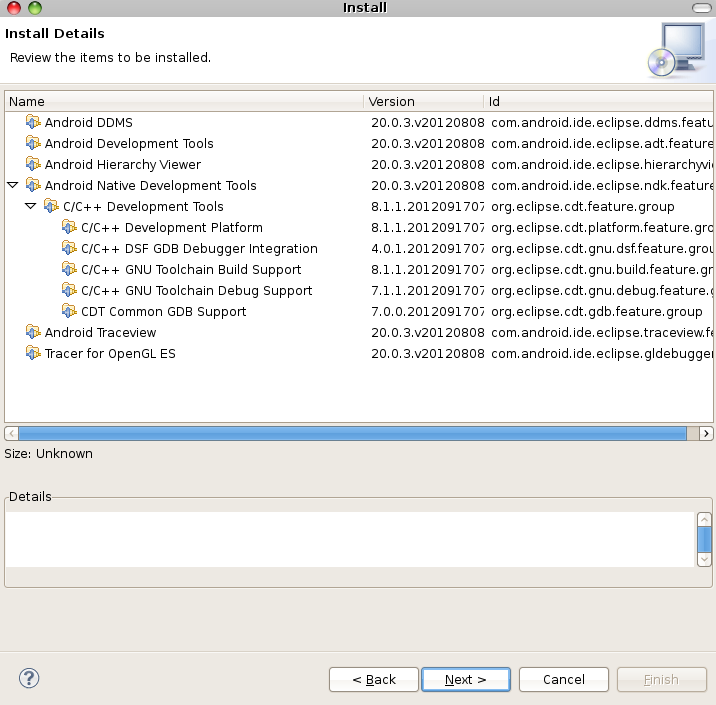 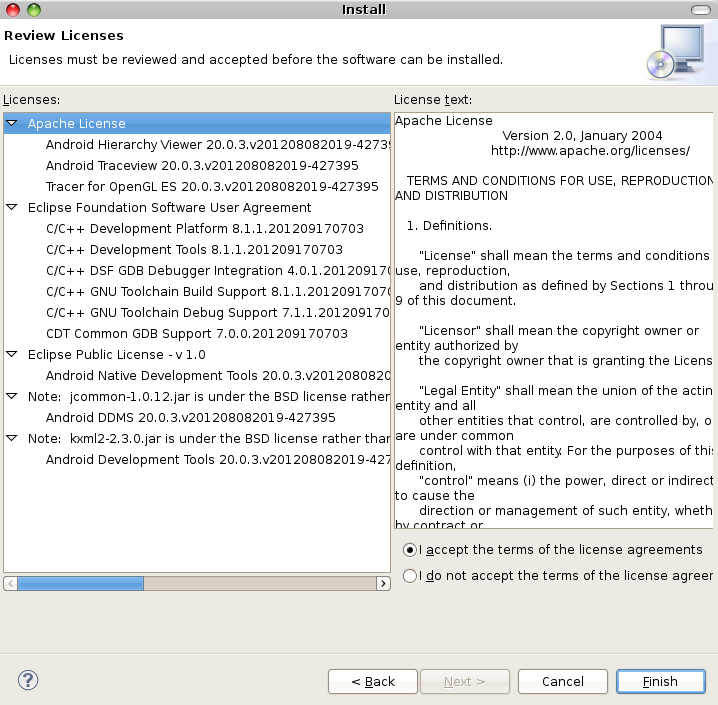 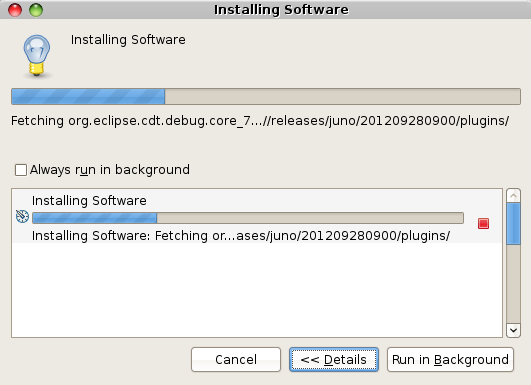 After a while i got: 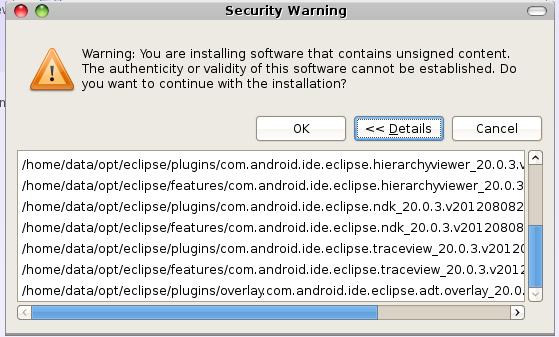 That did not look good, but let's ignore this kind of error...
Then the installation finished and eclipse needed to be restarted. Now i wanted to follow the tutorial about installing the Android SDK, but eclipse came up with the following question: 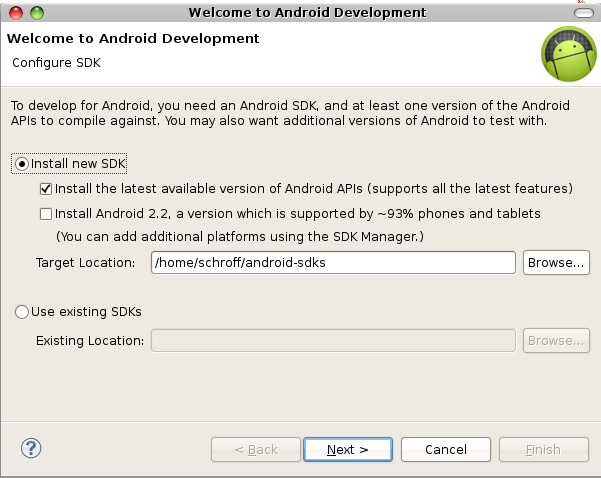 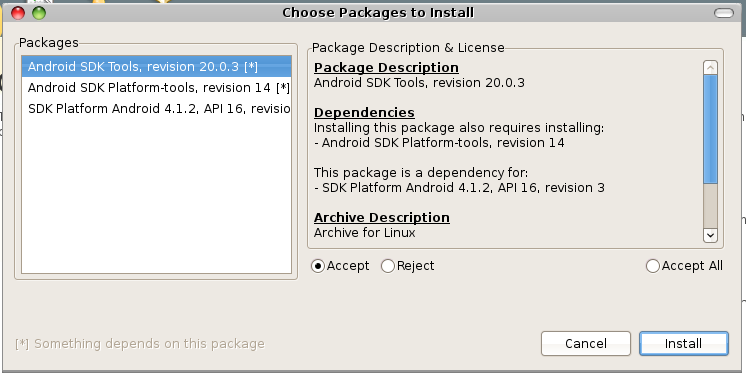 So this was easier than the steps described at developer.android.com...
Then a last restart to eclipse and there it was: New Project -> Other: 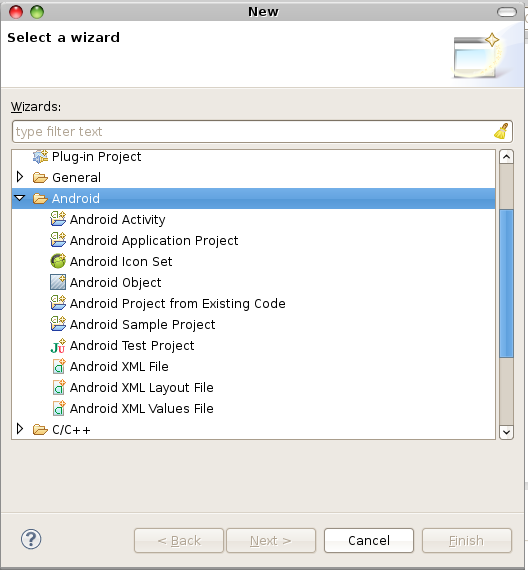 So everything is in place now. Next step is to build my first app for the Nexus 7...
Posted by Dietrich Schroff at 9:12 PM