A few months ago (13th august 2017) i started my personal journey into this new hype called microservices: 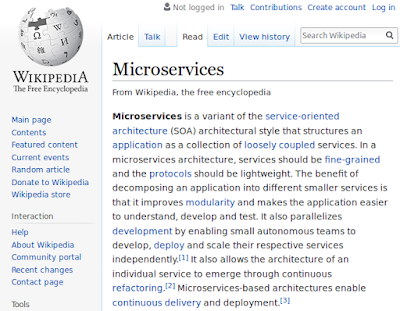 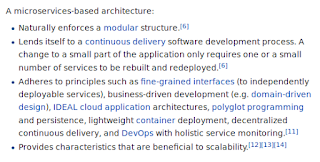 I thought the best way for me to get in touch was to begin with CoreOS. Within 2 weeks i got some first impressions:

But after these steps i realized, that next step on this road is kubernetes. It is clear that cluster scheduler like kubernetes can not be run on a single machine - so i tried to get another access to microservices: Snap and UbuntuCore:
In november 2017 it was clear, that both UbuntuCore and CoreOS are some building blocks for microservices, but i was not really on the right track.
Back to kubernetes? Kubernetes relies on containers. So i started with docker:
Nearly 3 months later i still did not get in touch with kubernetes - but i think docker swarm is a cluster scheduler, too. And it is really easy to run.

What will i do next? Some tests to failure/failover/failback scenarios.

Posted by Dietrich Schroff at 8:11 PM