In my posting about using ubuntu on a Windows 9 laptop, i ended with:

But now rebooting works like expected (with Ubuntu and Windows 8).

After some more reboots and trying to start ubuntu, booting ubuntu only works randomly. Sometimes it worked after walking through BIOS/UEFI. Sometime it did not work at all.
Even doing some more boot-repairs did not make any improvement.
Just give up and no ubuntu on this machine?
I found some strange things, which did not work either. But at the end there was one solution which worked: 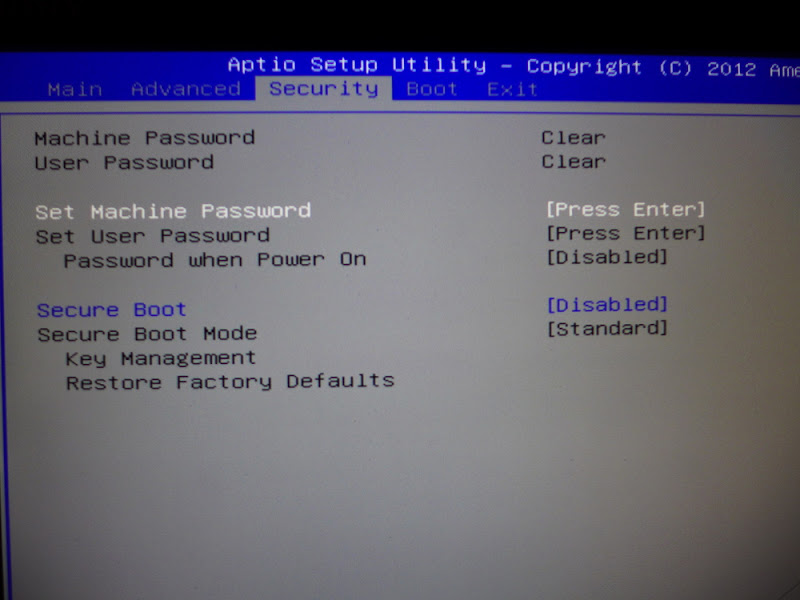 .After disabling secure boot on BIOS/UEFI you have to run boot-repair until it really write grub once again (first execution asked for some additional packages to install and did not wrote grub).
Now the statement from the other posing could be done:

But now rebooting works like expected (with Ubuntu and Windows 8).

Posted by Dietrich Schroff at 9:51 PM