Nexus 7 and Navigation: Arriving at your destination without WLAN 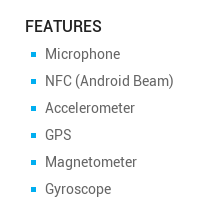 So it should be possible to use the tablet as route guidance system. While smartphones can connect to the internet via GPRS, UMTS or LTE then Nexus 7 can only use WLAN or Bluetooth to connect to the internet.
There some postings out there, what apps you can use:
My first attempt was using Google Map and Google Navigation. First you have to download some maps for offline use (there are some tutorials out there - or use "->Settings->Make available offline" in Google Maps.)
After that i switched off WLAN and tried to enter a destination in Google Maps:

Hmm - this did not work. What about Google Navigation?
After giving a destination i got this screen forever....

So i decided to buy an app from Googles play store, but there is nothing like TomTom or Navigon to buy or download: 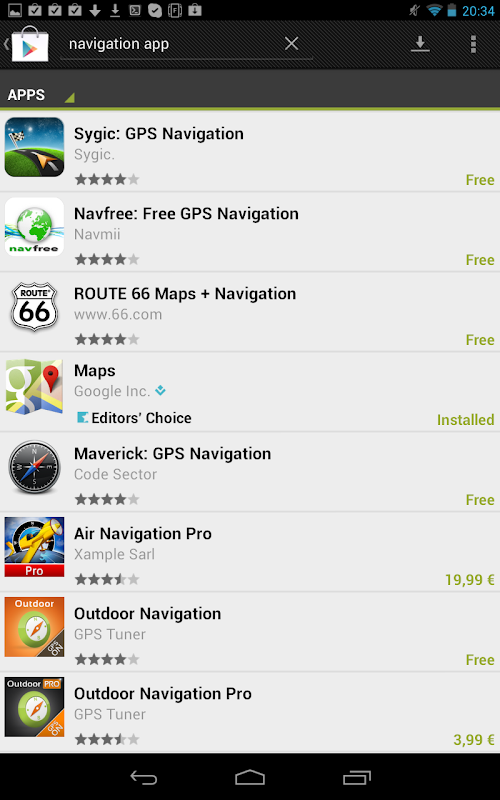 But i read, that at least TomTom announced a navigation app for Googles play store...
As long as i find no navigatio app, i will use my Nexus 7 as road atlas and doing the navigation part on my own ;-)

Posted by Dietrich Schroff at 9:52 PM